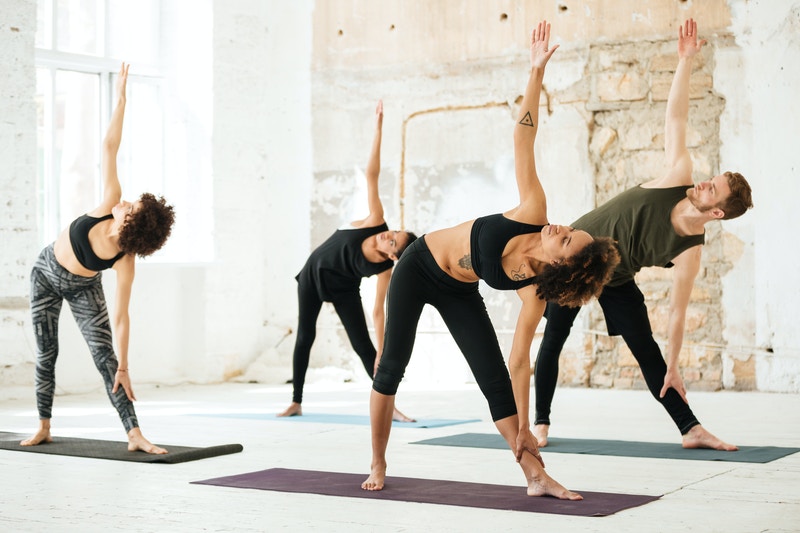 Rates of sleeping disorders in Australia are at an all time high, and sleep deprivation is becoming an increasingly alarming issue in our developed world. In a society where being busy or having no time to sleep is the mark of a successful or influential person, it is hard to get people to understand just how important sleep is for their bodies.

In 2012 to 2013, it was found that 75,000 people left a hospital with the diagnosis of a sleep disorder, and that’s really just the base of the issues associated with it. Not sleeping is almost as bad for you as smoking cigarettes, and it leads to Alzheimer’s obesity, poor results at work or school, etc. It also costs $36.4 billion each year in Australia alone.

Another huge problem with this is that people believe that if they “catch up” on sleep on the weekends, it doesn’t matter that they’re not sleeping well during the week. This has been proven untrue. It can take your body 5 nights of sleeping 12 hours to regain what it loses in functionality during a week. Take a look at just some of the lasting issues sleep deprivation can have: